EXCLUSIVE OFFER: 25% OFF ALL TICKETS BY USING THE PROMO CODE MOM (just for the readers of ClarendonMoms) How To Train Your Dragon Live Spectacular

Unleash your inner Viking and prepare for the invasion of DreamWorks How To Train Your Dragon Live Spectacular!  Feel the heat and experience the adventure of high-flying, fire-breathing dragons with wingspans of up to 46 feet.  Astonishing animatronic technology and world class performers bring to life the heartwarming story of DreamWorks Animation’s Academy Award® nominated film.  This groundbreaking arena show breaks all of the rules of traditional live entertainment for the entire family.  You don’t want to miss it!

The production features 24 larger-than-life dragons with wingspans up to 40 feet wide that will fly and breathe fire. Characters include dragons Night Fury, Gronckle, Nadder, and Nightmare, and vikings Hiccup, Astrid, Stoick and Gobber.

EXCLUSIVE OFFER: 25% OFF ALL TICKETS BY USING THE PROMO CODE MOM (just for the readers of ClarendonMoms) 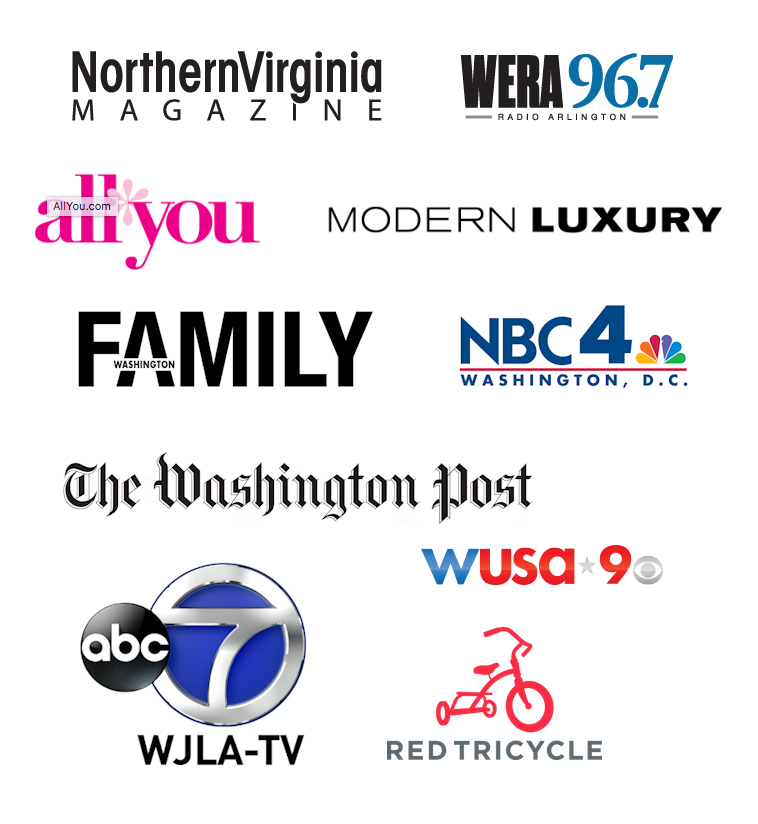 subscribe today to get all the latest delivered straight to your inbox!